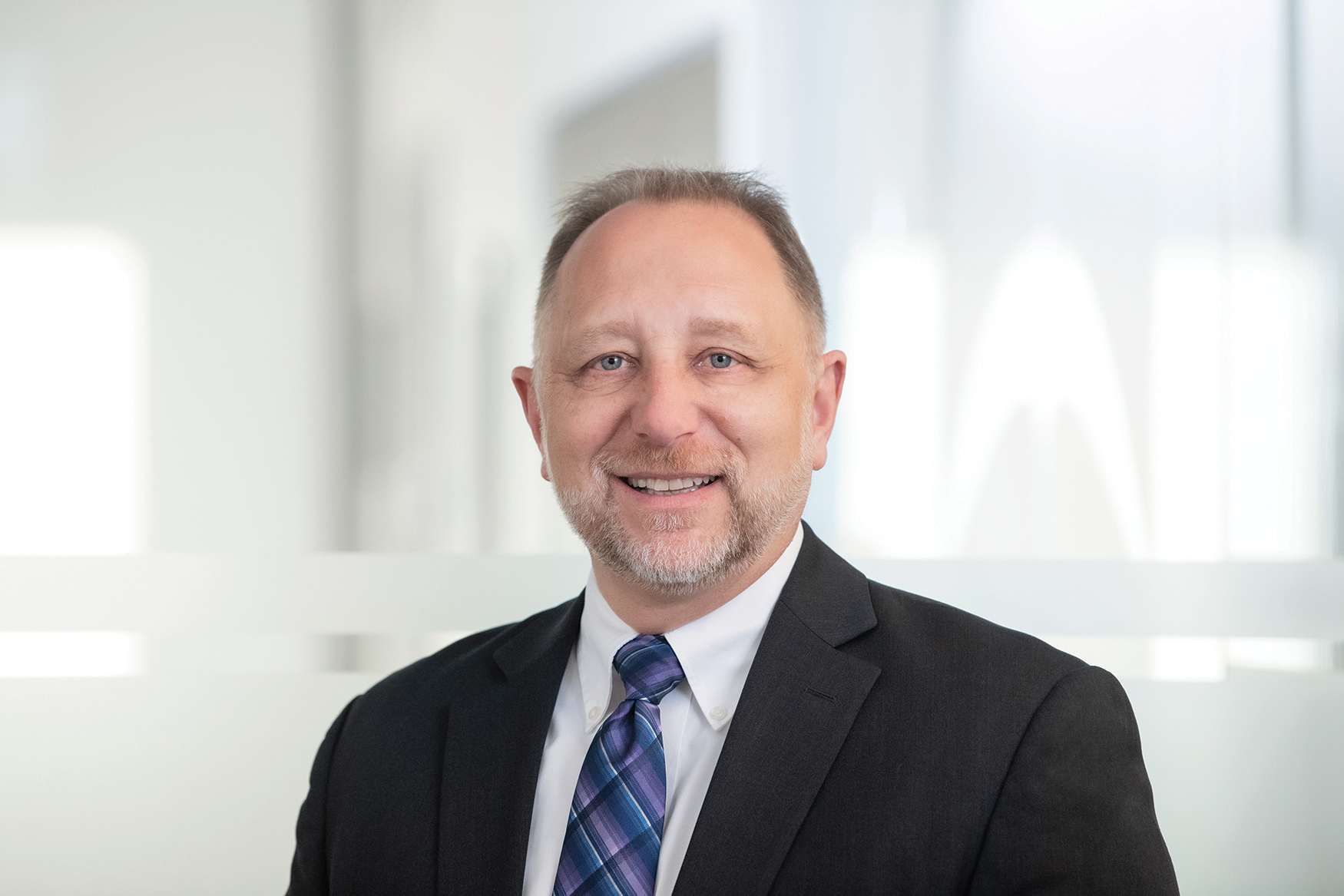 MONTEREY, Calif.(10/29/2020) – Capital Insurance Group (CIG), the leading regional property and casualty insurer serving the Western United States, has announced that Andy Doll will take the helm as President and CEO beginning January 1, 2021. The move is a promotion for Doll who currently serves as Senior Vice President and Chief Operating Officer at CIG and follows the retirement of current President and CEO Arne Chatterton.

Andy Doll has held positions in many different disciplines across the insurance industry, beginning with actuarial and extending into other areas. It was the role of Chief Actuary that brought Doll to CIG in 2014. Doll was promoted to Vice President and Chief Operating Officer in March of 2016 with responsibility for personal, commercial and agriculture lines of business, sales, field operations and customer service. In November of 2019, he was promoted to Senior Vice President, taking responsibility for all functional areas. Over this time, Doll has collaboratively led teams across the organization to bring many enhancements and advancements to the company, most notably in the areas of price modeling, reserving, reinsurance, and catastrophe management.

“I am grateful for the opportunity to oversee operations at CIG,” said Doll. “As incoming CEO, I am honored to lead and work alongside our dedicated executive leadership team, and excited by the knowledge of having such an incredible staff at every level and in every location. Throughout my time here, I have been inspired by the tremendous value embedded within the organization, most notably in our remarkable independent agency partners.”

Outgoing President and CEO Arne Chatterton joined CIG in March 2013as Vice President of Field Operations & Business Relations before being appointed President and CEO on September 1, 2014. During his 30 years in the property and casualty insurance industry, Chatterton has had a steady progression from frontline agency and underwriting positions to management and senior officer assignments, with his capstone role as President and CEO of CIG. Chatterton returned CIG to its rightful place as the leading regional P&C carrier in the western U.S. by making focus, alignment, and advancements the core to how CIG operates moving forward. He has positioned CIG to make giant leaps in the months and years to come.

“CIG has a great legacy of service to its agencies and policyholders and just as importantly, to its communities. It has been an honor to lead CIG,” said Chatterton. “Through prosperous years and during recent challenging years, CIG has not only survived but is now thriving—thanks to our dedicated group of customer-focused people. The transition timing could not be better, and CIG is in excellent hands with Andy at the helm. Andy is an effective and collaborative leader. He has demonstrated astute vision and resilient leadership in addition to the breadth of experience he brings over the course of his career in the insurance industry. We are fortunate to have Andy as our next CEO.”

Doll is already working closely with CIG’s executive team to implement key strategic initiatives to drive the business forward. “With our acquisition by Auto-Owners Insurance group in May of 2019, CIG is enabled to take actions necessary to propel expansion beyond the capabilities of a regional carrier,” Doll said. “We couldn’t be better equipped for success and I look forward to continuing our upward trajectory of sustained favorable outcomes into 2021 and beyond.”